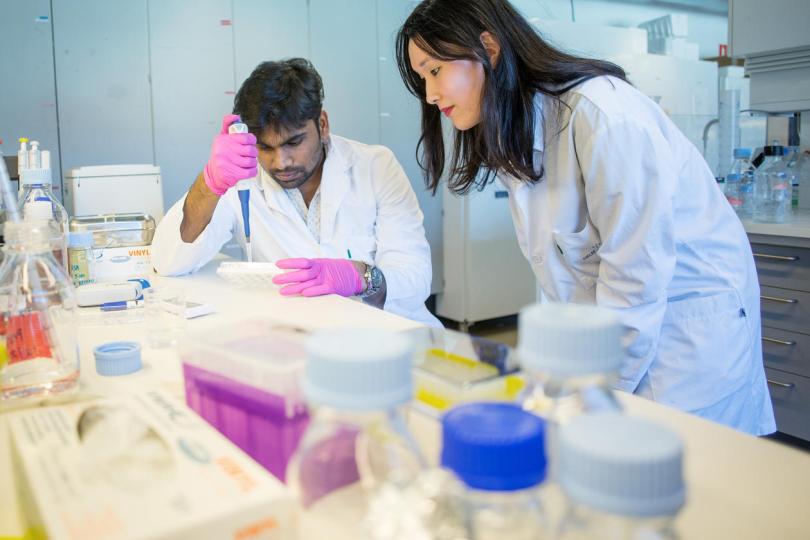 Benefits Of Studying In Norway

Norway’s natural environment is nothing short of magnificent, from crystal-clear fjords to glacial peaks to the Northern Lights. With a population of only 5.4 million people, there is always space to explore and air to breathe, which is why city dwellers flock to cottages and ski slopes on weekends. Cross-country skiing is a national sport that incorporates fitness, thrills, and sightseeing into one package.

Norway has earned a reputation for its forward-thinking environmental policies. The country is a world pioneer in the use of electric vehicles, with hydropower providing more than 95 percent of the country’s electricity. Many corporations and universities uphold outstanding sustainability values. However, much of this beneficial work just mitigates the negative environmental impact of the country’s oil, gas, and fishing industries, so graduate engineers and entrepreneurs still face numerous hurdles.

Norway has a low crime rate. Extremely low. Despite the huge demographic disparity, the United States has ten times the number of prisons and eight times the number of murders every year. The causes are numerous, but they can all be traced back to the point where culture and politics collide: Norway is governed by a social democracy.

Apart from anything else, this means that the distribution of wealth in Norway — which is a prosperous country — is far more equitable than in other countries. More crucially, because social responsibility is a group responsibility, many individuals see a crime as a community responsibility rather than an individual failure. The goal is to rehabilitate rather than punish convicts, yet the nature of such rehabilitation can be disputed, even among Norway’s generous citizens. In other words, your days as a student in Norway are unlikely to be marred by crime or police harassment.

Another advantage of a country governed for people rather than profit is that most higher education institutions are funded by the Ministry of Education and Research. Unless they attend a private university, students, including international students, are not required to pay fees. Even so, the fees are cheap, and you won’t pay any more if you arrive from another country. You’ll have to pay a charge to the student union each semester to cover access to specific facilities (about the cost of a textbook), but it’s little compared to standard tuition rates.

The key caveat here is that living in Norway is expensive. Food and booze are expensive, and unplanned expenses like an emergency taxi fare can quickly deplete your weekly budget. On the other hand, if you have the time and energy to work while studying in Norway, you will find that Norwegian pay are very high.

If you are on a tight budget, consider whether you would gain more from studying in a nation with higher fees and a lower cost of living, or whether you believe you can control your spending and enjoy the benefits of a Norwegian education.

If you ask someone in Norway if they speak English, they may give you a puzzled look before responding, “Of course!” The majority of Norwegians, particularly younger generations, speak proficient English, and the country has climbed to third position on the EF English Proficiency Index.

These are just a few of the many benefits associated with studying in Norway. Let us now look at some of the top medical schools in Norway.

The schools listed below are the top medical schools offering medicine where the tuition fees is free for international students. Do well to contact them and get more information.

The University of Oslo’s Faculty of Medicine is Norway’s oldest and largest medical research and educational institution. It was established in 1814 as a Norwegian extension of the Faculty of Medicine at the Institution of Copenhagen, which was Denmark-only Norway’s university until 1811. Until the Cold War, it was Norway’s only medical school. There are approximately 1,000 personnel, 2000 students, and 1400 PhD candidates at the faculty. The faculty is based at Rikshospitalet, Oslo University Hospital, with key sites at Ullevl, Oslo University Hospital, and numerous other hospitals in the Oslo area.

Institute of Clinical Medicine, Institute of Basic Medical Science, Institute of Health and Society, and Centre for Molecular Medicine Norway are the three institutes and one center that make up the Faculty (NCMM). The Dean is the Dean of the Faculty. Frode Vartdal was the elected dean from 2011 until 2018. Ivar Prydtz Gladhaug was named dean of the Faculty of Medicine for the 2019-2022 academic year in September 2018. Pro-dean of research Jens Petter Berg, Pro-dean of studies Elin Rosvold, Vice-dean of internationalization Hilde Nebb, and Vice-dean of postdoctoral and master programs Eivind Engebretsen make up his staff of four Deputy Deans.

The Faculty of Medicine is one of the University of Bergen’s seven faculties, with approximately 1900 students. The Faculty is divided into five departments, each of which is responsible for teaching and research. The Faculty of Medicine offers Bachelor’s, Master’s, and PhD-level courses and degrees. The facuty of Medicine’s objective and mission is to conduct cutting-edge medical research and education on a global scale. It focuses on clinically relevant research and integrates it with basic laboratory and registry-based research as well as image analysis research.

Through significant national and international collaboration and recruitment, the faculty of Medicine hopes to expand the scope and quality of its research and education.

Norwegian University Of Science and Technology

The medical program at NTNU lasts six years and leads to an MB degree.
The medical program teaches students to the level of qualification that allows them to work as house officers in hospitals over the course of six years. This form of medical qualification is all-encompassing, covering knowledge, abilities, and attitudes. It is the Faculty’s obligation to develop a program that will lead students to this goal within the time frame allotted.

A crucial aspect of the process is to periodically update the students on their progress in respect to the drawn path and whether they are able to follow the predicted progression in qualifications toward the objective. Exams are designed to accomplish this, whereas learning objectives are designed to inform students about what they should know in advance of the exam.

When the University of Troms in northern Norway was formed in 1968, the region had a severe physician shortage and an inefficient health system. The introduction of a medical school was thought to improve the problem. Half of the seats would be set aside for students from northern Norway, and the curriculum would be tailored to meet the demands of the society.

The integrated model for teaching, which means no division between preclinical and clinical periods and close patient interaction throughout the curriculum, is used in today’s curriculum to achieve early involvement with patients. According to the organ-system concept, basic sciences and clinical medicine are fully integrated. Students are taught a scientific approach that includes elective subjects and a thesis based on independent study. The medical school planners’ expectations have, for the most part, been met.

The proportion of physicians now practicing in northern Norway who earned their education in Troms outnumbers those who received their education at other Norwegian medical schools. Furthermore, there are no substantial vacancies in the region’s primary health care system.

Is medical school free in Norway?

Norway is an expensive country in general, with high living expenditures. Medical degrees, on the other hand, are awarded by Norway’s public universities, which do not charge tuition to any students (including international students). The sole expense is a semesterly student union charge.

How long does it take to become a doctor in Norway?

It takes around 6 years to become a doctor in Norway.

Is Norway good for medical students?

MBBS in Norway is the finest significant place for students to study medicine because it allows them to have a better career advancement. It offers outstanding academic and practical education that prepares students to become successful practitioners.

How much is a doctor paid in Norway?

In Norway, a Doctor / Physician earns roughly 3,430,000 NOK per year on average. The lowest average pay is 1,550,000 NOK, while the highest average salary is 5,830,000 NOK (highest average, actual maximum salary is higher). This is the average annual pay, which includes housing, transportation, and other perks.

How easy is it to become a doctor in Norway?

Obtaining a medical degree in Norway makes it easier and more practical to become a doctor there. Admission is hard and depends on your high school grades, so you’ll need to have done exceptionally well to get into a Norwegian medical school.

Can US doctors work in Norway?

The complete process for an American physician desiring to practice medicine in Norway can take up to six years, including learning the language, completing medical examinations, gathering and submitting documents, and getting a general medical license.