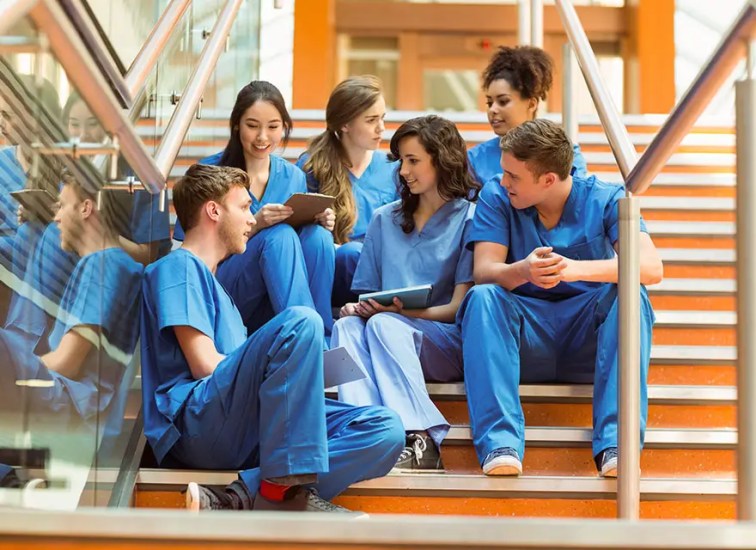 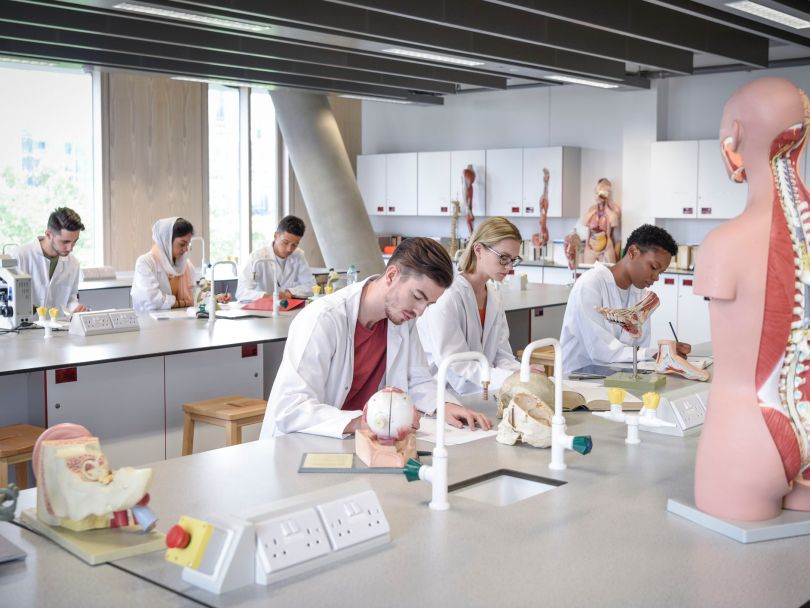 Please find below the list of top medical schools in California with tuition fees for both in-state and out-state students. Do well to contact them and get more information about their medical programs.

Stanford was placed fourth in the nation among medical schools for research in the U.S. News & World Report rankings for 2021. Stanford’s MD program is extremely competitive: 6,894 applicants applied in 2019, 422 were interviewed, and 175 were admitted for 90 slots. The multiple mini-interview approach, developed at McMaster University Medical School in Canada, is being used by various schools in the United States to evaluate candidates.

The Biosciences PhD Program, which was ranked first among graduate schools in the biological sciences by US News and World Report in 2019, is part of the Stanford School of Medicine, which also houses the School of Humanities and Science.

Stanford is ranked first in genetics, genomics, and bioinformatics, first in neurology and neurobiology, first in cell biology, third in biochemistry, biophysics, and structural biology, and fourth in ecology and evolutionary biology, according to U.S. News for 2019.

Tuition Fees: $63,000 for residents and non-residents.

The Healthy Student Program, the Office of Educational Support Services, the Careers in Medicine Program, Faculty Mentors, the Office of Student Affairs advisors, the Big Sib program, Senior Mentors, and Senior Faculty Advisors are just a few of the programs and services available to medical students at the School of Medicine. In addition, almost 40 active organizations are run by medical students.

The M.D. program at the UC San Diego School of Medicine is one of the most competitive in the country. 253 out of 7,456 applicants were accepted for the Fall 2015 class. This 3.4 percent acceptance rate ranks tenth out of 170 institutions nationwide reviewed by US News & World Report.

The average undergraduate GPA is 3.73, and the average MCAT composite score is 34.2 out of 45 for admissions who opt to matriculate. Internal medicine, anesthesiology, dermatology, obstetrics & gynecology, orthopaedic surgery, otolaryngology, pediatrics, psychiatry, radiography (diagnostic), and surgery are the most popular residency and specialty programs.

Summer academic enrichment programs are available at UCLA’s David Geffen School of Medicine. The Premedical/Predental Enrichment Program (PREP), the Summer Medical Dental Education Program (SMDEP), and the Re-Application Postbaccalaureate Program are among these programs (RAP). The PREP and SMDEP programs have deadlines of March 1, while the RAP program has a deadline of May 15.

It’s in northeastern Los Angeles, near the Boyle Heights and Lincoln Heights districts, on the university’s Health Sciences campus. 34 The average GPA for the physician class of 2024 was 3.8, and the average MCAT score was 517.

As of 2013, USC Health featured three hospitals, some campus-based specialty clinics, five community-based ambulatory care clinics, and USC Care Medical Group, which is the medical practice of doctors who are on the faculty of the Keck School of Medicine. The USC Keck Hospital and the USC Norris Comprehensive Cancer Center, which USC bought from Tenet Healthcare in 2009 for $275 million after three years of litigation, Children’s Hospital Los Angeles, and the USC Verdugo Hills Hospital in Glendale are among their hospitals and clinics.

The institution provides a variety of combination degrees, including MD/MPH, MD/PhD, and MD/MBA, in addition to a medical degree (MD). In many biological specialties, the institution provides separate master’s and doctoral degree programs. It also offers nurse anesthesia and physician assistantship programs. The dual MD-PhD program is part of a collaboration with the adjacent California Institute of Technology. USC also provides a graduate certificate program in engineering and medicine that is open to both PhD and MD students.

Tuition fees: $69,000 for residents and non-residents.

The School of Medicine’s faculty are experts in a variety of basic and applied research areas, including neurology, cancer biology, vascular biology, genetic disorders and functional genomics, health services, infectious diseases, nutrition, telemedicine, and vision science. The National Institutes of Health (NIH) funds the school to the tune of $90 million per year. Approximately half of UC Davis medical students participate in research as part of their education.

The admissions process is extremely competitive. In 2011, the school got 4,792 applications and interviewed 460 of them, with 100 of them matriculating. Applicants at the University of California, Davis School of Medicine have a 1.8 percent acceptance rate. According to US News and World Report, UC Davis School of Medicine is ranked #9 in primary care and #30 in research for 2019.

There are 19 clinical and 6 fundamental scientific departments at the School of Medicine, as well as various graduate degree programs. PhD programs in epidemiology, cellular and molecular biosciences (CMB), the Interdepartmental Neuroscience Program (INP), pharmacology and toxicology, and MS programs in environmental toxicology and genetic counseling are among them.

The Division of Biomedical Sciences and the Division of Clinical Sciences make up the school. The school provides and co-sponsors residencies and fellowships in a variety of specialties in addition to undergraduate medical education.

The medical school features a tuition-free program for students who commit to practicing in pediatrics, family medicine, emergency medicine, general internal medicine, OB-GYN, general surgery, or psychiatry for five years. Dr. Deborah Deas, MD, was appointed as the new Dean of the School of Medicine in June 2016. Deas was previously the temporary dean of the Medical University of South Carolina’s College of Medicine and a professor of psychiatry. She served as senior associate dean for medical education, chief academic officer, associate dean for admissions, and chair of the Liaison Committee for Medical Education’s accrediting committee for the College of Medicine during her time there.

California University Of Science and Medicine

Arrowhead Regional Medical Center serves as the principal teaching hospital for the California University of Science and Medicine. The majority of the students in the classes of 2022 (80%), 2023 (80%), and 2024 (98%) are from California.

Tuition fees: $58,000 for residents and non-residents.

The medical schools listed here are just a few of the many medical schools in California. We just decided to feature the top medical schools there. Kindly contact them and get more information. We have provided links to the university’s website which should asist you in contacting them.