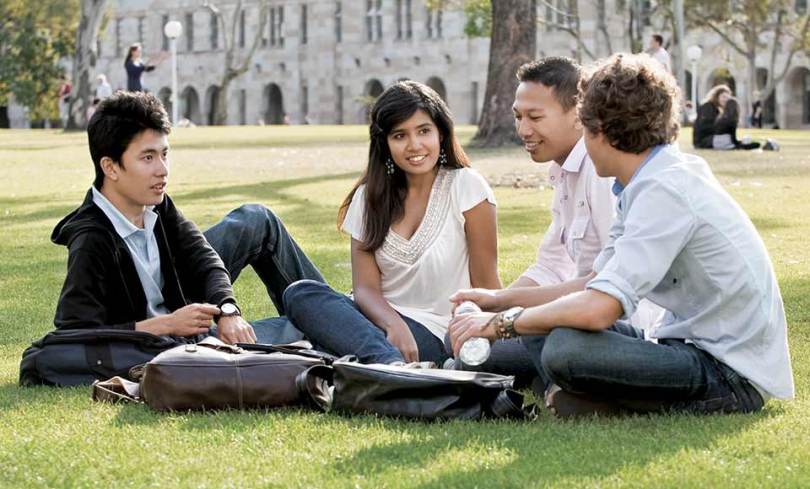 Why Study In Estonia?

Higher education in Estonia is highly regarded around the world. The country is a member of the Bologna Process, which attempts to standardize higher education throughout Europe, and its university credentials are recognized worldwide. Estonia now has 15 state institutions and nine private universities. Because English is widely spoken in Estonia, most colleges offer a choice of English-taught programs. The following are the benefits associated with studying in Estonia:

After considering the advantages of studying in Estonia, we now want to look at the top best universities in Estonia.

Here are the list of top ranked Estonian universities with their estimated tuition fees for international students:

The University of Tartu, which was founded in 1632 and is Estonia’s oldest higher education institution as well as one of the oldest in northern Europe, is ranked fifth in the newest QS University Rankings: EECA. Around 13,400 students attend Tartu University, including around 800 international students.

It is a member of the Coimbra Group and the Utrecht Network, both of which promote international higher education collaboration. The university is also a member of the Erasmus Mundus program, which connects it with over 200 universities throughout the world. The University of Tartu is proud of its illustrious alumni, which include two Nobel laureates in medicine and chemistry. Tartu, Estonia’s second largest city, is home to the Ministry of Education and Research and is renowned as an intellectual centre.

Engineering, economics, business administration, social sciences, and information technology are among the degrees offered. The institution is one of the most popular alternatives for international students going to study in Estonia, now hosting students from more than 60 countries, thanks in part to its strong innovation focus. The university, which is located in the lovely capital city of Tallinn, has strong industry contacts and provides a diverse range of employment opportunities and placements for its students.

International University Audentes is Estonia’s largest private university which is based in Tallinn, the country’s capital.

In the 2006/2007 academic year, there were 2300 students enrolled. The courses are available in three different languages: English, Estonian, and Russian. Students came from 22 different nations, and faculty members came from 12 other countries. Three academic institutions were established at the university: a business school, a law school, and a school of social sciences and humanities.

All bachelor’s, master’s, and doctorate programs are designed with an international viewpoint and requirements in mind.

The institution has held the Erasmus University Charter since the 1999/2000 academic year, allowing it to negotiate Socrates/Erasmus bilateral agreements to exchange students and teachers, as well as collaborate with European universities on joint projects. IUA had bilateral partnerships with 44 universities in Europe by the 2007/08 academic year.

Nord University is dedicated to providing relevant educational programs and research in the areas of blue and green growth, innovation and entrepreneurship, as well as welfare, health, and education. Nord University is a state-owned higher education institution that was formed and authorized on January 1, 2016.

EBS now has around 1,400 students enrolled, and the institution has partnerships with over 70 colleges across Europe, America, Australia, and Asia.

The Ministry of Education and Science of the Republic of Estonia has accredited all EBS Bachelor’s, Master’s, and Doctoral programs. The Central and East Europe Management Development Association has given EBS international accreditation (CEEMAN). Eduniversal (a university ranking service that lists the best business schools in the world) EBS has received four Palmes from Eduniversal.

Admission Requirements To Study In Estonia

Let’s now look at some of the requirements needed to study in Estonia, so you can tell if you have what it takes to study in their universities.

All applicants to Estonian university degree programs must have a qualification that allows them to study at a university in their native country. Applicants must additionally show an English proficiency certificate. All internationally recognized language competence tests (e.g., IELTS, TOEFL) are accepted, while individual language tests may be administered by particular universities.

In most cases, a minimum IELTS score of 6 and a TOEFL score of 72 is necessary for a BA or MA (IBT). Please check the university’s admission page for particular English language requirements, as each university’s requirements may change. Additional entry tests, such as an interview, written essay, or portfolio, may be required depending on the institution and program. On the Estonian university admissions platform DreamApply, you may also obtain information on the unique criteria of certain programs.

This is how far we want to go on this article; Top 7 Best Universities In Estonia. Hope you have learnt one ot two things from it. If you want to study in Estonia, you can visit DreamApply create an account with them and start your admission process there.