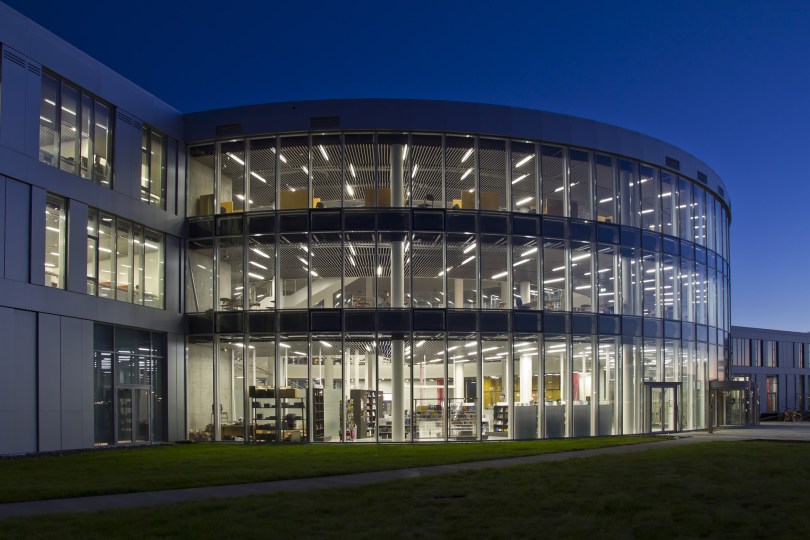 Our focus today will be on top best universities in Iceland, we shall talk about the reasons people choose to study in Iceland, where Iceland is situated etc. Let’s start with it’s location and countries bordering it.

Iceland is a Nordic island country in the North Atlantic Ocean that is Europe’s least populated country. Reykjavik is the capital and largest city of Iceland. Over two-thirds of Iceland’s population lives in Reykjavik and the neighboring districts in the southwest. Iceland is a hotspot for volcanic and geological activity.

The interior is made up of a plateau with sand and lava fields, mountains, and glaciers, and the lowlands are home to several glacial rivers that drain to the sea. Despite its high latitude close outside the Arctic Circle, Iceland is warmed by the Gulf Stream and boasts a mild climate. Summers are cool due to the high latitude and marine influence, and most of the islands have a polar climate.

Benefits Of Studying In Iceland

Let’s now see the benefits associated with studying in this small Island country.

Low Cost Of Study and Living

Iceland’s study and living costs are modest. In Iceland, there are no tuition fees for public higher education institutions. In Iceland, the cost of living is also lower, and student housing is often accessible.

Iceland is a melting pot of cultures. While Icelandic is the official language, Danish and English are also widely spoken. Iceland’s culture is fascinating to learn about.

Iceland is a secure country in which to live and study. The crime rate is extremely low. International students will find the country to be a friendly and welcoming place to study.

Iceland offers a variety of exchange and scholarship programs, as well as other support services, to help overseas students adjust to life in Iceland.

Iceland is a small Island country with very few universities that offer qualitative education and we are going to consider some of them here:

The University of Iceland is a public research university in Reykjavik, Iceland, and it is the country’s oldest and largest higher education institution. It has steadily developed from a tiny government servants’ school to a contemporary comprehensive university, with approximately 14,000 students enrolled in twenty-five faculties.

Teaching and research are carried out in the fields of social sciences, humanities, law, medicine, natural sciences, engineering, and teacher education. It has a campus in central Reykjavk, centered on Suurgata street, with auxiliary facilities in the surrounding neighborhood and in the countryside.

More than 160 undergraduate programs in the arts, science, and social sciences, as well as professional subjects like as theology, law, business, medicine, odontology, nursing, pharmacy, and engineering, are available at the University of Iceland. All faculties offer postgraduate programs, the majority of which are research-based but not completely. In the domains of health and environmental sciences, there are also various multidisciplinary master’s programs available, some of which are offered in collaboration with other European universities.

Icelandic is the primary language of instruction. The majority of textbooks are written in English and Icelandic. Most departments offer English-language courses and allow international students to take their exams in English. Because of Iceland’s unique literary heritage and natural environment, the university’s strongest specialties include Icelandic language, medieval studies, and environmental sciences. In these and other sectors, an increasing number of English-taught programs are being provided, drawing a considerable number of international students.

The University of Akureyri  was established in 1987 in Akureyri, Iceland’s northeasternmost town. It is now a health sciences school, a humanities and social science school, and a business and science school. In the autumn semester of 2014, the university had over 2000 students, around half of them were enrolled through distance education, making it the country’s largest provider of distant education.

With international staff and students from all over the world, Reykjavik University is a vibrant, student-centered, international university. Teaching and research with strong linkages to business and society are the University’s major activities, with an emphasis on interdisciplinary work, international perspective, innovation, and service excellence. Personal relationships and respect for society and the environment shape the RU culture.

In the Times Higher Education World University Rankings published in September 2020, Reykjavik University is rated 301-350th, making it Iceland’s highest-ranked university. For the second year in a row, RU leads all institutions in citations, which is a measure of a university’s research impact. Research is conducted out in academic departments’ research centers.

Hands-on learning is emphasized at RU, which prepares students for the problems they will face after graduation. This entails collaborating with other students to complete real-world assignments and projects, frequently in partnership with businesses and institutions. This is one of the ways that students benefit from RU’s wide industry connections. At RU, there are roughly 3500 students, and all classes are held in one building, creating a welcoming atmosphere. The campus is conveniently reachable from the city’s center.

Bifröst University is located 30 kilometers north of Borgarnes, Iceland, in the valley of Norurárdalur. Originally a business school, it now provides bachelor’s and master’s degrees in law and social sciences, as well as a remedial university preparatory course. In 2011, the university had 573 students enrolled.  The institution is surrounded by student and staff housing, and it is one of Iceland’s two true “campus universities,” along with Hólar University College.

Many of the enrolled students, however, are engaged in remote learning programs. The university began as a secondary school called the Cooperative College (Samvinnuskólinn) in Reykjavik in 1918. The Icelandic cooperative movement (Samband slenskra samvinnufélaga) ran the school, which was originally designed as a training college for cooperative store employees and other movement members.

Jónas Jónsson from Hrifla, who was a member of Parliament for the Progressive Party for many years, was the school’s founder and first head. He went to Askov Folk High School in Denmark and Ruskin College in Oxford, and his educational views were groundbreaking at the time.

Iceland Academy Of The Arts

Iceland University of the Arts is an Icelandic higher education institution based in Reykjavik that offers the country’s sole university-level arts degrees. The Iceland Drama School and the Reykjavk Arts School merged to form the institution on September 21, 1998, and classes resumed in autumn 1999. Art education, Design and Architecture, Fine Arts, Music, and Theatre and Dance are the five departments available in the school.

The Agricultural University of Iceland (AUI) was founded on 1 January 2005. It is an educational and research institution in the field of agriculture and environmental sciences. The main focus is on the conservation and sustainable use of land and animal resources, including traditional agriculture, horticulture and forestry, environmental planning, restoration sciences, rural development and sustainable development. The AUI awards B.Sc. degrees in these fields, and is entitled to award MS and PhD degrees as well as providing vocational and continuing education.

These are the top universities in Iceland. You can contact any one of them and get more information about their admission, requirements and many other information.