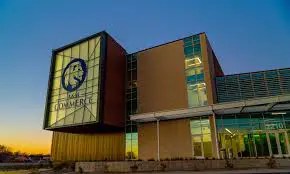 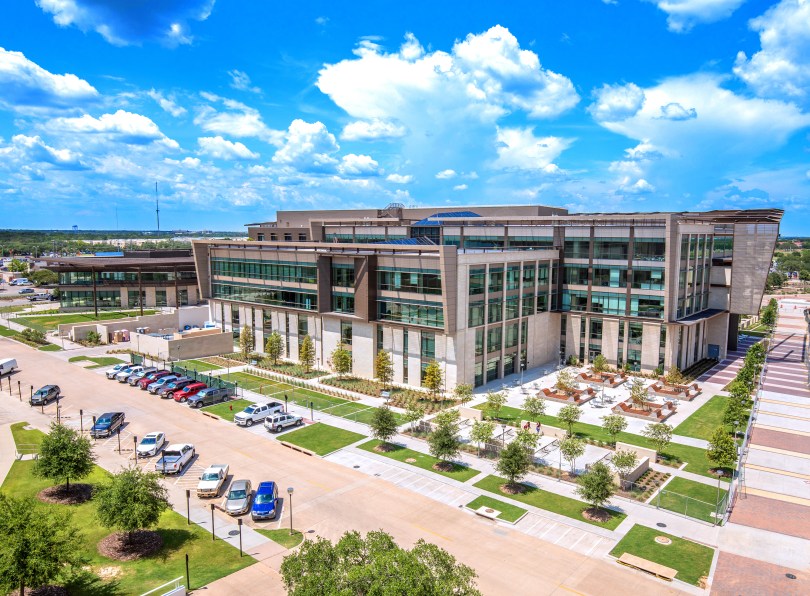 Texas A&M was admitted to the Association of American Universities in 2001. Aggies is the name of the university’s sports team. As a member of the Southeastern Conference, the Texas A&M Aggies play in 18 varsity sports.

With almost 64,300 students seeking degrees in ten academic schools during the fall 2019 semester, Texas A&M was the second largest public American university. Another 5,165 people work at the Galveston and Qatar branch campuses, as well as other Texas locations. Students attending the university come from all 50 US states as well as 124 different countries.

In MONEY magazine’s new best value rankings, Texas A&M University is ranked No. 5 in its best public colleges list, which includes all Texas schools. Texas A&M is also placed No. 8 in the best colleges for business majors and best colleges for engineering majors categories.

Which are the popular majors in Texas A&M University?

What GPA do you need for Texas A&M University?

Texas A&M University needs you to have a 3.68 GPA and be above average in your high school class. At the very least, you’ll need a mix of A’s and B’s, with more A’s than B’s. You can make up for a low GPA by taking more difficult classes, such as AP or IB.

Other Top Universities In Texas

Through its 14 academic colleges on campus, the institution provides over 282 degree programs, including professional degrees in architecture, law, optometry, and pharmacy. The university spends $150 million on research each year and has over 40 research centers and institutions on campus. Superconductivity, space commercialization and exploration, biological sciences and engineering, energy and natural resources, and artificial intelligence are all examples of interdisciplinary study.

Baylor University, or just Baylor, is a Waco, Texas-based private Baptist research university. The last Congress of the Republic of Texas chartered Baylor in 1845. Baylor University is Texas’ oldest continually running university and one of the country’s first educational institutions west of the Mississippi River.

The institution’s 1,000-acre (400-hectare) campus is the world’s biggest Baptist university, located on the banks of the Brazos River next to I-35, between the Dallas–Fort Worth Metroplex and Austin. Baylor had 19,522 students enrolled as of fall 2020. (undergraduate 14,399, graduate 5,123). It belongs to the “R2: Doctoral Universities – High Research Activity” category. Undergraduate and graduate degrees, as well as doctorate and professional degrees, are offered by the university.

Texas Tech University was established in 1923 as a public university. It has a total undergraduate enrollment of 32,125 students, is located in a city, and covers an area of 1,839 acres. The academic calendar is semester-based. In the 2021 edition of Best Colleges, Texas Tech University is ranked #217 in National Universities. It charges $11,319 for in-state tuition and fees and $23,979 for out-of-state tuition and fees.

Texas Tech University is a large research university in Lubbock, a college town. Students must live on campus until they have completed 30 hours of classroom instruction. The Texas Tech Red Raiders compete in the NCAA Big 12 Conference, and their football and basketball teams are particularly strong.

More than 450 student groups are available to students, including Texas Tech’s extensive Greek community, which includes around 50 fraternities and sororities. The National Wind Institute is one of the university’s research centers and institutes.

Lamar University was established in 1923 as a public university. It boasts a total undergraduate enrollment of 8,697 students, is located in an urban area, and covers 292 acres. The academic calendar is semester-based. National Universities, #298-#389. Lamar University’s ranking in the 2021 edition of Best Colleges is #298-#389. Tuition and fees for in-state students are $10,462; tuition and fees for out-of-state students are $22,732.

Texas Christian University is the largest religious university in the Christian Church (Disciples of Christ), and it is available to students of all faiths. Students can join more than 20 religious organizations, as well as more than 200 others. Greek life is a popular choice, with more than 30 fraternities and sororities representing about 40% of the student body.

Unless they are older than 21 or commute from a parent’s home, freshmen and sophomores must reside on campus. The Horned Frogs compete in NCAA Division I Big XII Conference sports and are particularly strong in football. A little lizard serves as the team’s odd mascot, and it is also Texas’ official state reptile.

Angelo State University, which was established in 1928, is a public university. It has a total undergraduate enrolment of 9,046, is located in a city, and has a 268-acre campus. The academic calendar is semester-based. Regional Universities West, #91, is Angelo State University’s ranking in the 2021 edition of Best Colleges. Tuition and fees for in-state students are $9,011; tuition and fees for out-of-state students are $21,281.

This is where we are going to end this article on Texas A&M University Acceptance Rate. Hope you have benefited from the article. If you still have some questions, do well to contact the university and get answers.