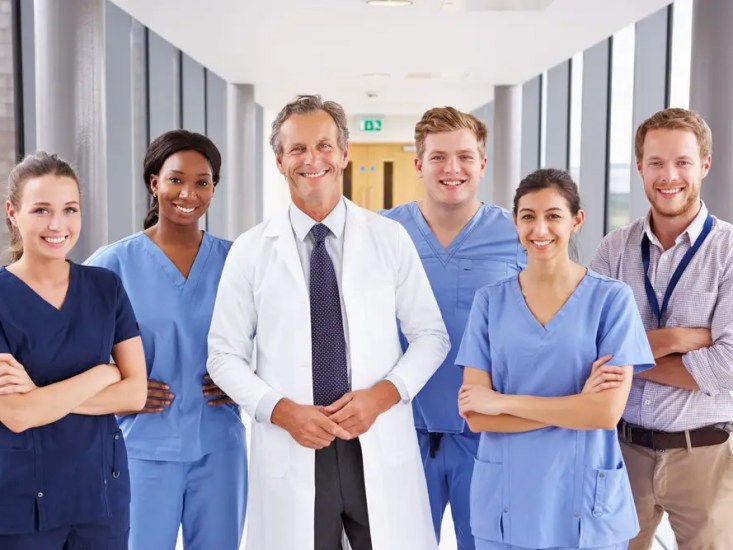 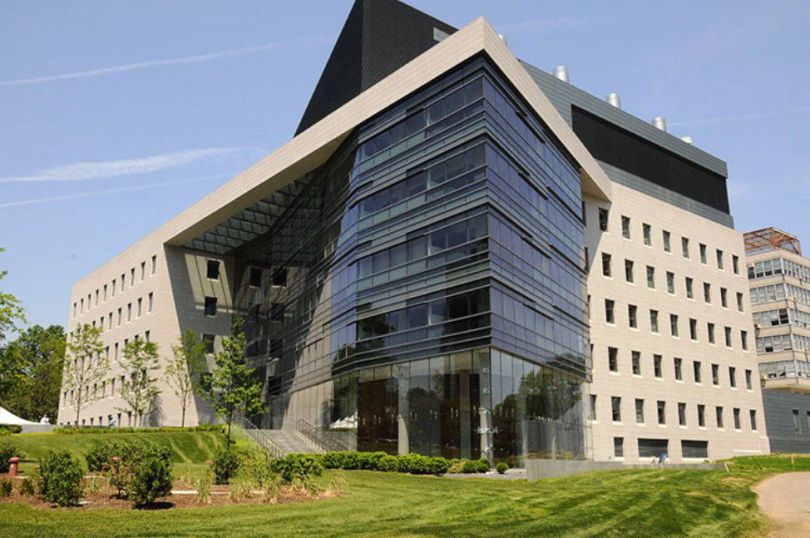 With 17 different programs, you’ll be able to complete 17 different tasks to help you become the doctor you want to be. For example, the Zucker School of Medicine has established a formal Humanities in Medicine Program, in which students are encouraged to engage in humanities experiences (e.g., arts, literature, and history) in order to broaden their perspectives and better understand the impact of illness on patients’ lives.

Let’s now take a look at some of these top medical schools and their tuition fees.

When NYU announced in 2018 that all accepted students will get free tuition, it distinguished itself apart from the pack. Already a competitive medical school, applications rose by about 50%. NYU is a top-five medical school with a reputation for strong clinical training and research. Early exposure to clinical medicine, multidisciplinary education, and individualized inquiry through intellectual concentrations and rigorous electives known as “selectives” are all part of NYU’s unique, flexible curriculum.

Tuition fees: $3,480 for resident and non-residents

Non-medical curricular threads, such as public health and biomedical informatics; an emphasis on narrative medicine, a field pioneered at Columbia; a Differentiation & Integration block in which students take electives and work on a scholarly project; and numerous other opportunities to take advantage of Columbia’s research might are among the highlights of Columbia’s curriculum. On the clinical side, Columbia students rotate between a variety of hospitals in the New York City area as well as the school’s free, student-run clinics. The Columbia-Bassett track, which focuses on rural medicine, is also available.

Tuition fees: $67,000 for residents and non-residents

The mission of the Icahn School of Medicine is to train ambitious, creative physicians and scientists who will transform medicine through innovation and activism. Its educational philosophy, which it describes as “combining the best traditions of medicine with the values and entrepreneurial thinking of a startup,” reflects this emphasis on change.

Icahn is known for its pass/fail, flexible curriculum (as evidenced by the name of its early assurance program, FlexMed)—for example, students can choose to do a year-long scholarly project, and all four years include “Flex Time” for self-directed, individualized learning, discovery, and leadership development. Icahn is one of the few medical schools in the United States that is also a hospital, giving its students access to top-notch clinical training and research possibilities.

Tuition fees: $58,000 for residents and non-residents

Weill Cornell, like Columbia, has a top-tier ranking, Ivy League status, and debt-free financial aid. Cornell’s progressive curriculum, which prioritizes active learning, self-directed research, and small groups over traditional lectures, is what sets it apart. Cornell is also noted for its focus on global health, with students having the opportunity to give clinical care and conduct research in 62 countries.

Students have top-notch research opportunities and excellent clinical exposure to a highly diverse patient population, including through student-run clinics, because Cornell shares a campus with several other renowned medical institutions, such as New York-Presbyterian Hospital and Memorial Sloan Kettering Cancer Center.

Tuition fees: $62,000 for resident and non-residents

University of Rochester School of Medicine and Dentistry

Rochester is noted for its groundbreaking biopsychosocial educational paradigm, which treats patients by taking into account the interactions of biological, psychological, and social aspects. Similarly, Rochester touts itself as the “Liberal Arts School of Medicine,” emphasizing an interdisciplinary, humanities-focused medical education, with specializations in medical humanities and bioethics, medical education, and global health.

The university is also noted for its small class sizes, true pass/fail grading, and outstanding research opportunities. Students at the University of Rochester Medical Center, one of the major medical care and research facilities in Upstate New York, acquire clinical experience as early as their first year and interact with a varied spectrum of patients, including marginalized communities.

Tuition fees: $64,000 for residents and non-residents.

Students at Albert Einstein College of Medicine, which is located in the Bronx, can get a wide range of clinical experience by serving a diverse, underprivileged patient population. Einstein’s emphasis on promoting health through community engagement, as well as a longitudinal curricular topic focusing on population health, are in keeping with this. Students at Einstein can benefit from a true pass/fail curriculum as well as recorded non-mandatory lectures. In addition, Einstein is noted for its strong research; in order to graduate, all students must write a scholarly paper based on mentor-guided research.

Tuition fees: $58,000 for residents and non-residents.

Despite its brief history, Zucker School of Medicine has earned a reputation as a rising medical school as a result of a collaboration between Hofstra University and the Northwell healthcare system. Hofstra University offers a problem-based learning program that emphasizes small group instruction, case studies, and self-directed, independent study.

Tuition fees: $53,000 for residents and non-residents.

University Of Buffalo Jacobs School of Medicine and Biomedical Sciences

University of Buffalo is one of just two public medical schools in New York to receive a U.S. News research ranking, with Stony Brook. Students can be assured of possibilities to participate in outstanding research and a wide range of clinical training options at a cheap price, especially if they are New York residents, due to the relative affordability of in-state tuition and Buffalo’s low cost of living.

A new, cutting-edge medical school facilities, clinical exposure and mentorship from a community-based physician beginning in the first year, a Global Medicine Program with possibilities to travel abroad, and a medical leadership track are all noteworthy features at Buffalo.

The focused objective of SUNY Upstate, which is headquartered in Syracuse, is to promote the health of the communities it serves. The Rural Medicine Scholars Program, which was established to alleviate the physician shortage in rural Central New York, is in line with this. University Hospital, the only academic medical institution in the region and a Level 1 trauma hospital, is available to SUNY Upstate students.

In addition, SUNY Upstate maintains a second campus in Binghamton, where students can have more engagement with patients and attending physicians in a smaller, community-based setting—roughly a quarter of each class moves to the Binghamton campus in their third year. Pass/fail marking, optional lectures, a low cost of living, and in-state tuition for New York residents are just a few of the benefits that SUNY Upstate has to offer.

New York Medical College, which is located in suburban Westchester County, has the highest entering class size among allopathic medical schools in New York. NYMC stresses a humanistic, inclusive approach, as evidenced by students’ early exposure to community-based primary care and the school’s long history of admitting women and racial minorities dating back to the 1860s. A pass/fail curriculum is available at NYMC, as well as the chance to participate in exchange programs with medical schools in Japan, Korea, Hungary, and Israel.

NYMC is located on the same campus as Westchester Medical Center and Maria Fareri Children’s Hospital; these facilities, together with Metropolitan Hospital Center in Harlem, serve as NYMC’s principal rotation sites, providing students with a diverse spectrum of clinical experiences.

Tuition fees: $59,000 for residents and non-residents.

Albany Medical College has a long and illustrious history and reputation as one of the country’s oldest private medical institutions. Albany is located on the same campus as Albany Medical Center Hospital, the state’s busiest Level 1 trauma facility and the sole academic medical center in northern New York; Albany students cycle here and at other neighboring facilities to gain a diverse range of clinical experiences.

As one of just a few medical schools outside of the New York City metro area, Albany offers a fairly standard medical school curriculum and is recognized for its small class sizes, modified pass/fail grading system, and comparatively inexpensive cost of living.

Tuition fees: $57,000 for residents and non-residents.

These are the top medical schools in New York with tuition fees. As you can see, the fees are not the same, so pick the one that matches your budget and go for it. You can contact any of the universities through the links provided in this article.