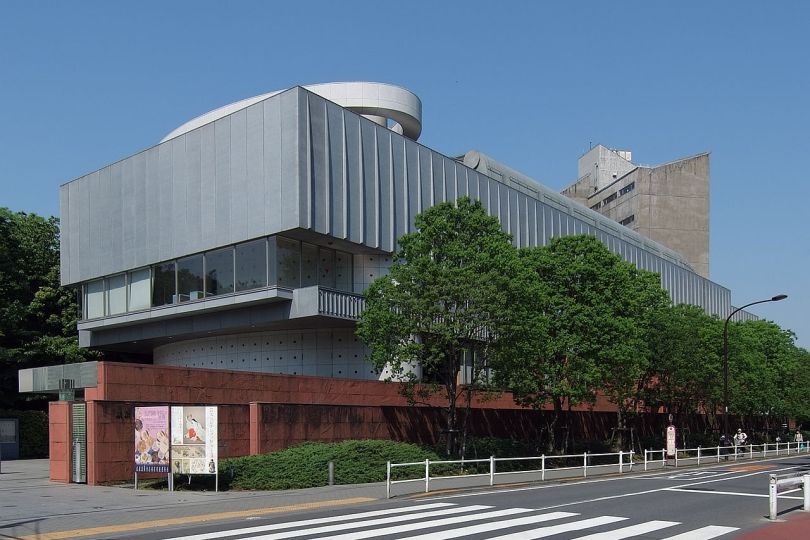 In this guide, we are going to show you provide you with all the information about Tokyo University Of The Arts which is located in Japan. We shall talk about it’s tuition fees, admissions and many other information that will help you study in the school.

Tokyo University Of The Arts

The most prestigious art school in Japan is Tokyo University of the Arts. It has facilities in Toride, Ibaraki, Yokohama, Kanagawa, and Kitasenju and Adachi, Tokyo, in addition to Ueno Park. Painting, sculpture, crafts, inter-media, sound, music composition, traditional instruments, art curation, and global arts have all been taught at the university.

The École des Beaux-Arts (France), the School of the Art Institute of Chicago (USA), the Royal Academy of Music (UK), the University of Sydney and Queensland College of Art, Griffith University (Australia), the Korea National University of Arts, and the China Central Academy of Fine Arts have all hosted student exchanges with Tokyo University Of The Arts.

Read also: How To Study Nursing In Russia

The tuition fees charged by Tokyo University of the arts is very affordable for international students. The tuition fees ranges from $4000 to $5800 per year.  Cost of living on the other hand ranges from $350 to $500 per month to cover the cost of feeding, accommodation, transportation, buying of books etc. Note that when you are applying for visa, the embassy will want to see documented proof that you can afford the tuition fees and living expenses in Japan. This proof of funds  can come in form of bank statements.

Tokyo University of the arts accepts online application. All you have to do is check the requirements for your program and go ahead and fill the application form. After submitting, the university may ask you to take an entrance examinations before being accepted into the program.

Other Top Universities In Japan

Let’s now consider other top universities in Japan, incase you want to try other universities. Feel free to contact anyone of them and get more information about their study programs.

Many of Tohoku University’s buildings are built around and within the city of Sendai’s ancient war grounds. After Masataro Sawayanagi, the vice-minister of education, was appointed as its first president in 1911, Tohoku became the first university in Japan to admit female students in 1913. Tohoku University was also the country’s first university to accept international students.

Tohoku University was one of 13 universities chosen by the Japanese government in 2009 to contribute to offering international higher education, and the university launched a series of degree programs taught primarily in English.

Hideki Shirakawa, co-recipient of the Nobel Prize in Chemistry in 2000, was a student at the university.

Tohoku University, Japan’s third Imperial University and one of the National Seven Universities, is now placed 77th in the world university rankings and was the country’s first to admit ladies and overseas students.

The university, which is ranked fifth in Japan, receives near-perfect scores for the indicators used to evaluate faculty/student ratio and international research network – the latter reflecting its innovative achievements in technological inventions such as fiber optics and perpendicular magnetic recording, to name a few.

Osaka University is Japan’s third most prestigious university, and it is now ranked 67th in the world. The university was founded in 1724 and is currently ranked among the top 50 universities in the world for dentistry, chemical engineering, physics and astronomy, and natural sciences, according to the QS World University Rankings by Subject 2018.

Osaka University obtains good marks across most of the metrics in this year’s Japan university ranking, and because to its outstanding research reputation, it ranks second in the top ten for both its international research network and academic reputation.

Nagoya University was founded in 1939 and is one of the top seven Imperial Universities in Japan. Over the years, the institution has established some of the best research standards in Japan, producing over a third of the country’s Nobel Laureates in science.

Nagoya University, ranked 111th in the world and the nation’s sixth most prestigious higher education institution, receives the second-highest score in the top 10 for the faculty/student ratio indicator, as well as a near-perfect score for the indicator used to assess international research network – which comes as no surprise given the university’s long history of research excellence.

Hokkaido University, originally known as Sapporo Agricultural College, was Japan’s first college of higher education to issue bachelor’s degrees when it opened in 1876. It is a member of the Imperial Universities, which were formed by the Japanese Empire and include some of the country’s most famous universities.

Hokkaido University, which is currently ranked joint 128th in the world and seventh in Japan, has very good ratings on most of the 10 categories, notably those that assess international research network, faculty/student ratio, and PhD personnel.

Kyushu University, founded in 1903, is Japan’s fourth-oldest university and one of the country’s greatest donors to higher education. It is now ranked joint 126th in the world.
Kyushu University is ranked eighth in the QS Japan University Rankings, with the highest score for the indicator that evaluates international research network, followed by faculty/student ratio and employer reputation.

Throughout its history, the university has produced a number of notable alumni, including Japanese engineer and JAXA astronaut Koichi Wakata, as well as well-known Japanese manga artist Masashi Kishimoto (creator of Naruto) and others.