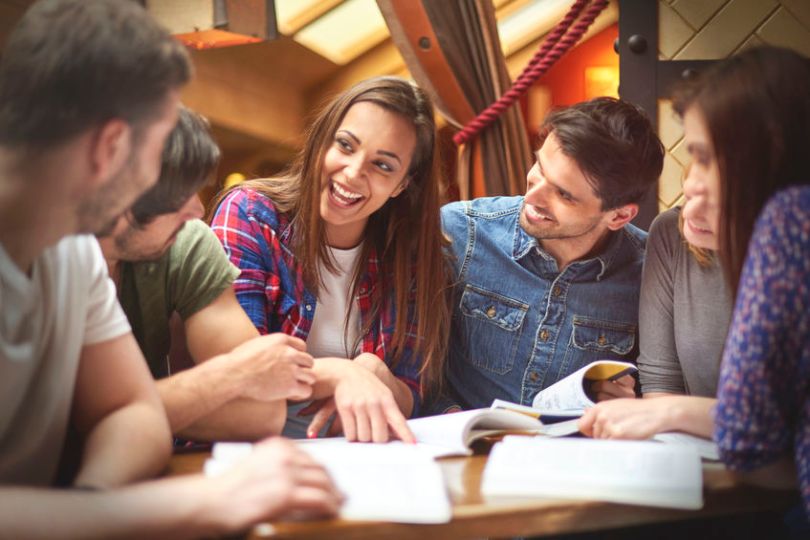 Undergraduate education is postsecondary education up to the level of a master’s degree in certain other educational systems; this is the case for some scientific degrees in the United Kingdom and some medicine courses in Europe.

Degrees in law and medicine, unlike the British model, are not offered at the undergraduate level and must be completed after getting a bachelor’s degree. Although medical schools require a set of courses to be taken before entrance, neither field prescribes or prefers any undergraduate major.

After the United States and China, India has the world’s third largest higher education system. The University Grants Commission is the major regulating organization at the tertiary level, and it enforces its standards, advises the government, and helps coordinate between the center and the states. The University Grants Commission oversees accreditation for higher education through 15 independent institutions (UGC).

There’s a general admission requirements to study for either a graduate or undergraduate programs. Let’s now look at the requirements most universities need for one to be admitted.

Many university requires that applicants for undergraduate programs should be holders of a high school/secondary school certificate that allows the individual to enroll for a higher education in his/her home country. In addition to this, some countries like UK, US etc will require A’level certificates like SAT, ACT, Cambridge etc. Ensure that you confirm the requirements from the school before you send your application to them.

If you are applying for a graduate study program, let’s say a masters program for instance, most universities will expect that you have a good Bsc Certificate and transcripts showing all the courses you did in school. Depending on the program, extra documents like GMAT, Gre may be needed for admission. For PhD programs, a good masters degree result with transcripts and research proposal is usually required for admission.

Tuition fees charged for graduate and undergraduate programs varies depending on the school and and the programs. In European countries like Sweden and Denmark expect to pay between 9000 to 15,000 Euro per year for both undergraduate and graduate programs. In USA, most universities charges between $15,000 to $30,000, Canada, between Cad$8000 to Cad$20,000, Australia, between AUD$20,000 to AUD$35,000, Newzealand, between NZ$15,000 to NZ$25,000, Germany and Norway don’t charge tuition fees in their public universities.

What are the 4 types of degrees?

For postsecondary students, there are four major categories of degrees available. Associate, bachelor’s, master’s, and doctorate degrees are the four types of college degrees, in order of difficulty. Depending on the degree level and subject of study, earning one of these degrees can take anywhere from two to eight years.

Is postgraduate diploma and masters the same?

Can you do a masters without bachelor’s degree?

This is how far we want to go on this article; Graduate And Undergraduate: The Key Differences. Hope you’ve been able to see the differences between these two study levels.