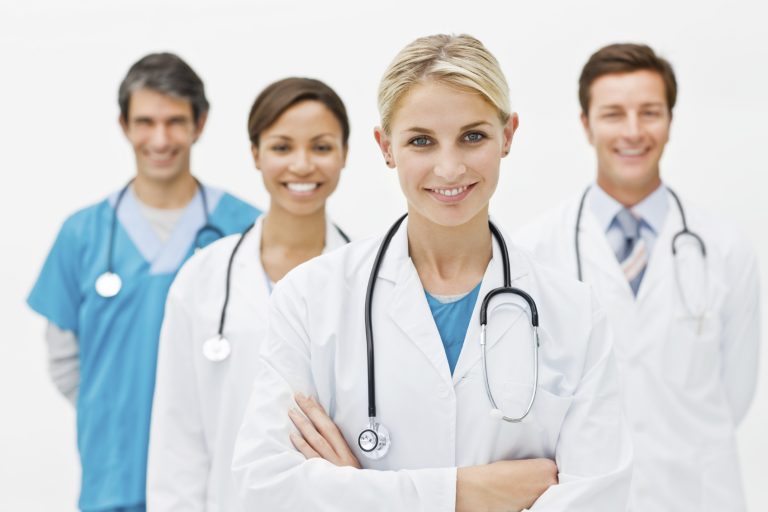 In this article, we are going to consider a full list of very affordable medical schools in Europe with tuition fees usually in the range of 7000 to 18,000 Euros per year. These universities are selected from Slovakia, Austria, Hungary, Czech Republic etc. Let’s get started….

The list of the most affordable medical schools in Europe include the following:

The Comenius University Faculty of Medicine in Bratislava, founded in 1919, is one of the university’s oldest and most distinguished faculties. It was Slovakia’s first medical school, and due to its long history and strong academic standards, it has attracted the best students from all across Slovakia and the world. Currently, the school provides two main study programs: General Medicine and Dentistry, both of which are six-year programs that include doctoral studies in either Slovak or English.

Traditionally, lectures were given in Slovak; however, since 1993, both programs have been offered in English, with an emphasis on international students. The Accreditation Committee of the Ministry of Education of the Slovak Republic has accredited all of Comenius University Faculty of Medicine’s programs. The Faculty of Medicine at Comenius University is one of the best national public institutes for medical education and research. It is regarded as a thought leader in medical prevention and treatment programs, and it participates in numerous national and international research projects.

Carol Davila University of Medicine and Pharmacy, often known as Carol Davila University or Medical University of Bucharest, is one of Romania’s leading medical universities, offering medical students the opportunity to study medicine in English or Romanian. Every year, hundreds of international undergraduate and postgraduate medical students are drawn to the United States by the high quality of education, advanced didactic equipment, and affordable tuition and living costs.

Carol Davila has been hosting medical students from throughout the world for many years. Some medical students decide to take a one-year Romanian language preparatory course before beginning their studies in Romanian. Carol Davila University of Medicine and Pharmacy offers English-taught medicine to English-speaking students.

Applicants who desire to pursue a degree in medicine must pass a multiple-choice admissions test in Biology and Chemistry, which we thoroughly prepare students for to assure 100% success.

The University of Medicine requires 6 years of education and costs 8,000 Euros each year in tuition.

The ultimate goal of the medical study program is to prepare students to apply scientific and professional knowledge in the prevention, diagnosis, and treatment of patients, as well as the promotion of a healthy lifestyle, legal and ethical conduct, and continued professional education, all while adhering to the principles of good clinical practice.

The University of Medicine offers a 6-year medical program with a tuition of 5,500 Euros each year. It is divided into four parts and paid in four installments.

Tuition Fees: 5,500 Euros per year for Medicine, which can be paid in instalments.

Semmelweis University, founded in 1769, is a research-oriented medical school in Budapest, Hungary. It is one of Hungary’s and Central Europe’s top universities of medicine and health sciences, with a 250-year legacy and a singular focus on health care. It encompasses all parts of medical and health sciences, from pathology to genetics, paediatrics, pharmacy, dentistry, dietetics, physiotherapy, nursing, health policy and administration, and conductor training, through its six faculties and doctorate school.

Semmelweis University is Hungary’s major provider of health care services, in addition to teaching. The majority of the departments deal with the most serious problems and patients that require complicated treatment, making the institution a national health-care provider.

The University’s three-fold purpose includes research, development, and innovation as major components. The university’s research focuses on early diagnosis and treatment, disease prevention, and active aging. At the moment, the institution has 300 research groups, including 31 international and 94 Hungarian research funds.

The Medical University of Vienna is Austria’s largest medical organization and one of Europe’s leading research institutions, providing all of the medical staff for Europe’s largest hospital, the Vienna General Hospital. It is made up of 31 university clinics and clinical institutes, as well as 12 medical-theoretical departments, which execute around 48,000 procedures each year. Each year, the Vienna General Hospital treats around 100,000 inpatients and 605,000 outpatients.

The Charles University of Medicine in Prague is Europe’s oldest medical school, with most of its facilities housed in ancient buildings in Karlovo Namesti, I.P. Pavlova, and Albertov. The University Hospital is located on campus and offers a wide range of specializations, sub-specialties, and research facilities, as well as the most cutting-edge medical technology and information. A teaching team of more than 100 professors, 150 associate professors, and more than 700 assistant professors provides high-quality education. Lectures, laboratory practicals, and seminars are used to teach the material.

Emperor Charles IV founded Charles University in 1348, making it one of Europe’s oldest medical schools. It is a public university using English as the medium of instruction for international students. The academic year is divided into two semesters, each of which is followed by a period of examinations.

The winter semester begins in late September and runs for 15 weeks. It’s broken up by the Christmas holidays and then a four-week assessment session.

With the establishment of its first English-language undergraduate program, the Medical University of Athens writes a new chapter in its history. The program that the international students will follow will be identical to that of the Greek students. This is precisely the kind of academic and scientific activity that has positioned the Medical University of Athens among the world’s top 150 medical institutions. At the same time, according to statistics obtained through the Medical School’s Alumni Network, its alumni who are looking for job overseas have a 100% success rate.

The Medical University of Athens requires students to complete at least 12 teaching semesters, with the first five consisting of pre-clinical courses and exercises, the next four clinical courses and exercises, and the final three consisting of all-day clinical training in the major clinical specialties. There are 48 required courses and 12 electives in total for the degree. The European Credit Transfer System requires foreign students to complete a total of 360 credits (ECTS).